Yesterday I stumbled upon this collection on a Spanish blog and almost cried with laughter… So I translated it and posted here. Do you find yourself in any of these situations? 🙂

EDIT: As I later found out, the pictures are originally from blogs The coding love (en) and Les joies du code (fr).

When the project manager enters the office

When I’m deploying code to production

When my regex returned exactly what I expected

When I apply a new CSS for the first time

I use these bash keyboard shortcuts every day and they save me plenty of time, so I find them worth sharing. Even…
By Myron BateyAugust 27, 2021

Since we started using Git branches as part of our dev workflow at work, it has become essential to always be sure…
By Myron BateyAugust 27, 2021 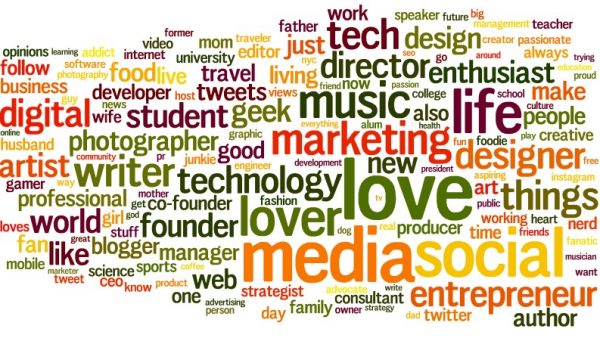 Today, I have finished developing a first iteration of a website called Top 100 Arabs that was build on Drupal to list the top…
By Myron BateyAugust 27, 2021